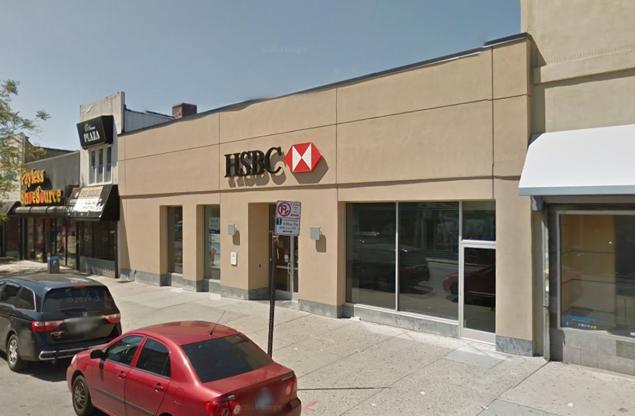 Brooklyn, NY – About $280,000 in cash — plus untold valuables from numerous safety deposit boxes — was stolen from a Brooklyn bank, police said Monday.

The Borough Park theft likely occurred Friday night — when the neighborhood’s many Orthodox Jews were observing the Sabbath and the streets were largely quiet.

It wasn’t discovered until Monday morning when employee at the HSBC Bank on 13th Ave. opened the bank about 8:30 a.m. and found a hole in the ceiling of the vault.

A ladder was found on the roof. The bank’s alarm system did not activate, police sources said.