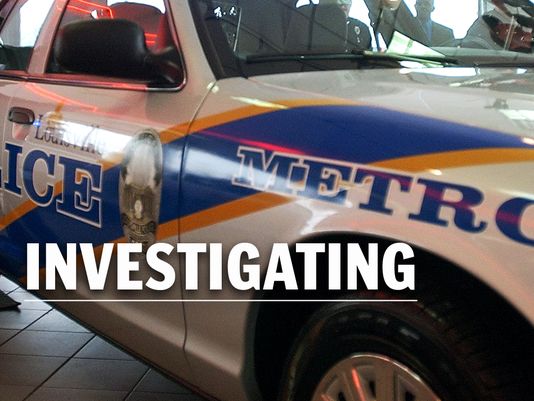 A robber in a mask hid in bushes outside a Louisville credit union Friday, encroaching on employees as they arrived for work, police said.

The robber didn’t hurt anyone but left the credit union before it opened for business with an undisclosed amount of cash, Mitchell said.

The suspect is believed to be male, Mitchell said. The incident remains under investigation.