A gang of up to seven thieves may have made off with an estimated £200 million ($300 million) in gold, jewels, and diamonds after the audacious robbery. The Met says they probably broke into the building the vault was located in via a side door, while most people were gone for several days.

Once the group got in, its members disabled a lift, climbed down the shaft, drilled through the wall, and accessed 72 safe-deposit boxes.

The police have also shown how the thieves actually got in through the vault wall, using an incredibly powerful drill. 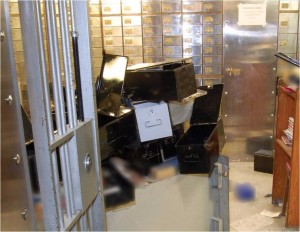 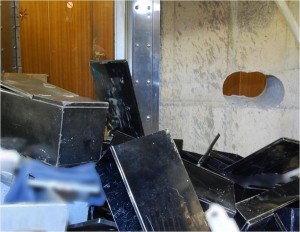 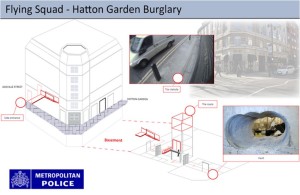