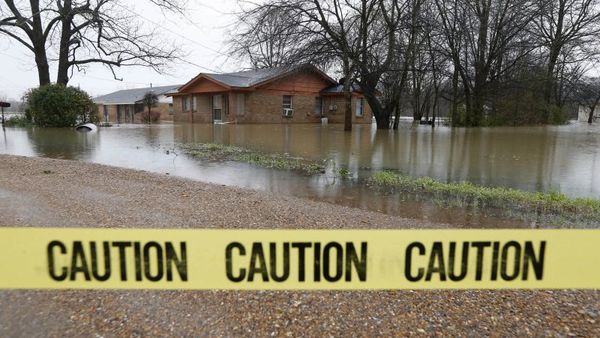 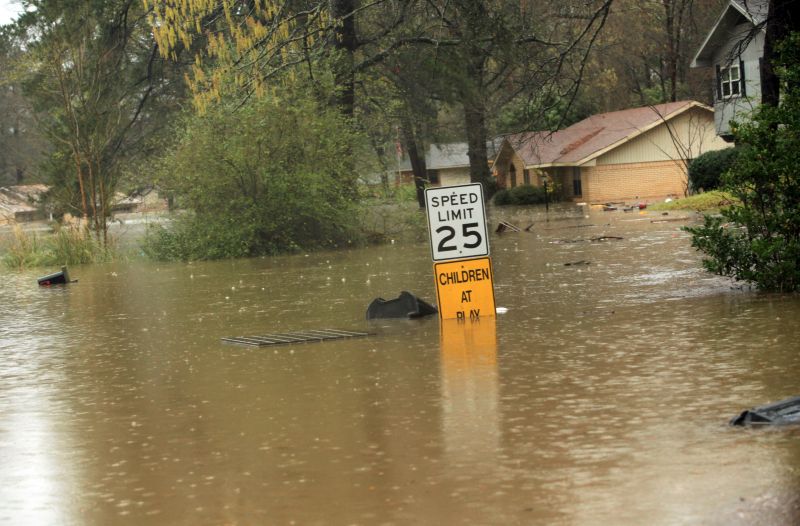 The death toll from storms in at least seven Southern state rose to six Monday as residents of Louisiana, Mississippi, Oklahoma, Arkansas, Missouri, Tennessee and Texas watched for more flooding from heavy rains that inundated homes, forced evacuations, washed out roads and prompted thousands of rescues.

More than 24 inches of rain fell in the hardest-hit places, and the impacts are expected to continue for days or even weeks as rivers continue to rise, according to the Weather Channel.

National Guard troops have helped rescue more than 3,000 people and 300 pets in Louisiana alone. Early reports indicate more than 4,958 homes in Louisiana have been damaged by flood waters. President Obama has issued a disaster declaration for parts of Louisiana.

As of Sunday afternoon, 185 homes were destroyed or significantly damaged in Mississippi and about 650 more sustained minor damage, according to the state.

Mandatory evacuations were underway Monday in a Deweyville, Texas, where more than 18 inches of rain have fallen over a five-day span causing the Sabine River, which forms part of the border between Louisiana and Texas, to rise to a record 31 feet.